Hoppa is a small, independent, family-driven brewery. It is part of a complex that includes a beautiful old commercial building, Hoppa Brewery and a production space in the nearby Kymin Ruukki area. Vanha Kauppa serves as Hoppa´s outlet and taproom.

The story has begun traditionally from two men's enthusiasm for beer and a desire to start a brewery. But when you add to the whole a restorer who loves old buildings, the project may turn the establishment of a brewery and taphouse into a years-long rescue project for a provincial value site.

The commercial building where Hoppa's roots date back to is the former Heinonen & Laurikainen Ltd shopping mansion built in the old centre of Kuusankoski in 1925. To protect the main building, the brewery was built in a cement-brick courtyard building. In the 1920s, this building has served as a garage for a TT model Ford nicknamed Hoppa. So the brewery has been named after history of this building. The discovery of hop in the word is a funny coincidence.

Hoppa does not ride the crest of a wave of trends, but rides snally along village roads. Our goal is to manufacture clean, high-quality beers that are true to their style, are easily approachable and suitable for both the dining table and the sauna. A lot of attention is paid to raw materials and their quality. For example where possible, hops are purchased directly from breeders. Beers are produced traditionally without additives.

Hoppa's beers are made in Kuusankoski, in the premises of Vanha Kauppa-The Old General Store, and in nearby Kymin Ruukki area. At the Hoppa Brewery in Vanha Kauppa premises beers are cooked entirely by hand in steam boilers that are 60 years old. Hoppa´s Kymin Ruukki Brewery started its operations in 2020. 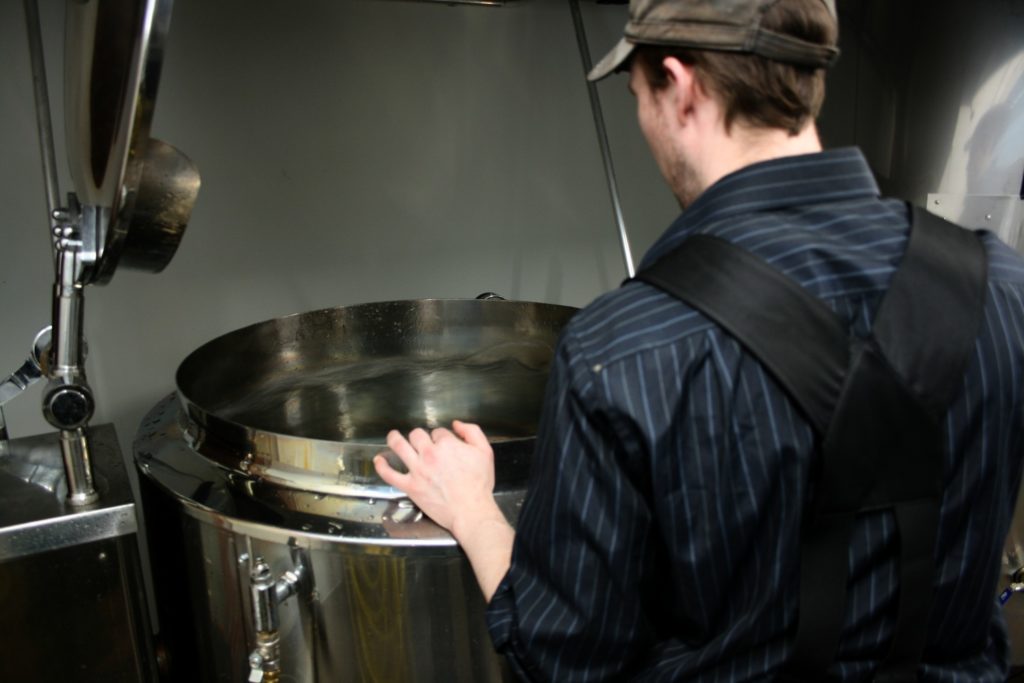 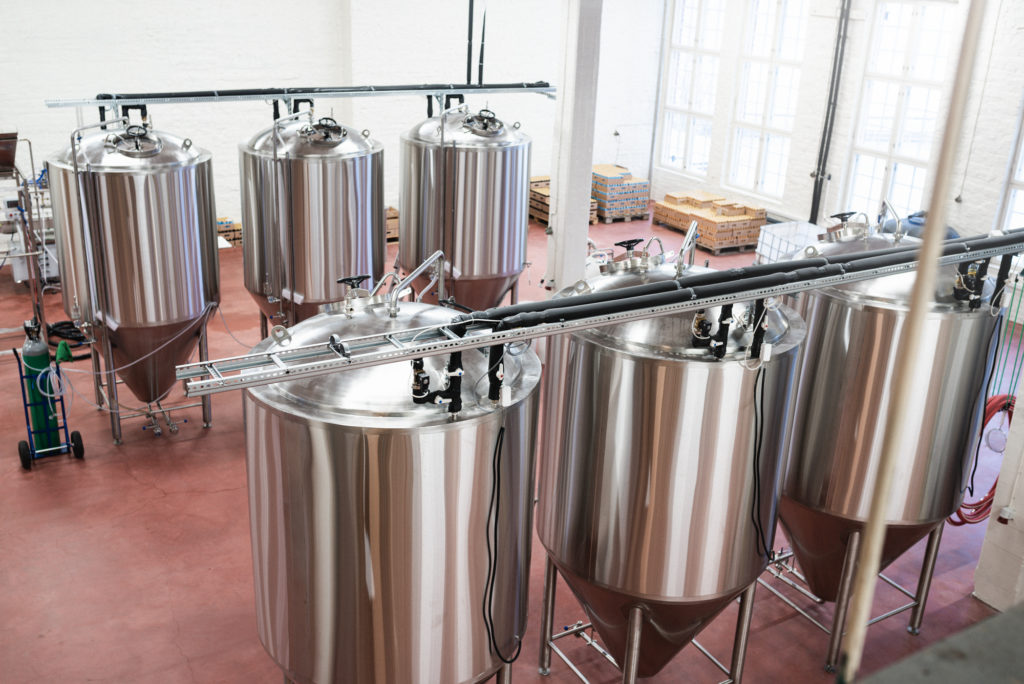 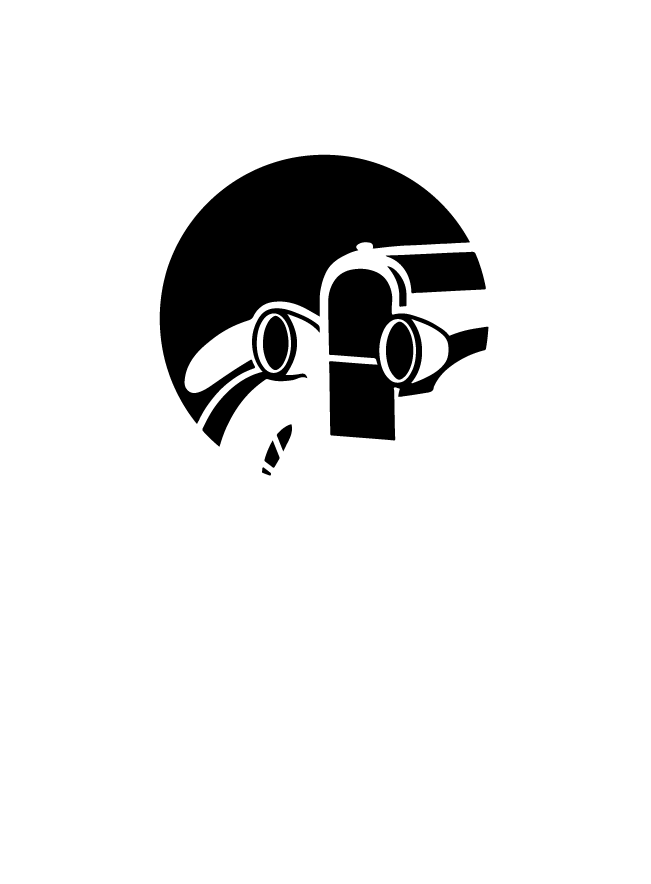 Are you of legal drinking age?
18 vuotta ?

kyllä olen
not yet